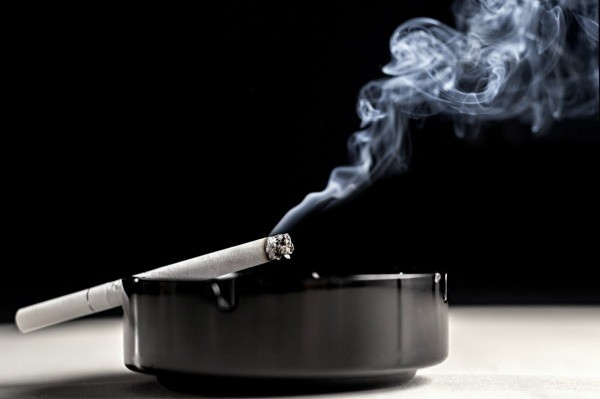 Young love is where you learn life’s pain.

She took a drag of her cigarette. I’d never dated anyone who smoked. That was always a deal-breaker for me, but with her it didn’t seem to matter. I was twenty-one and rearing and she was someone I’d never seen before, arty and self-assured and knowing who she was. She took a drag of her cigarette and said “I think we’re done.” At first I didn’t understand. Done with what? But then it dawned on me. We were done. And it hit me like a thunderclap, coming from someplace I didn’t expect. She didn’t have a VCR, and I had brought mine so that we could watch a movie. I could have protested, I could have asked why. But one thing my mother had taught me was: When they show you who they are, believe them. Don’t stay. So I collected my things, and went to my car, and drove to my brother’s house, and spent the night crying. Because though I knew what my mother said was true, that didn’t make the pain any the less. She’s now a lawyer. I don’t know if she ever married. I did. And such is life. No judgment. Just incident upon incident until you have an edifice you never thought you’d be able to build, because the present was transitory, and the future was a different country.

2 thoughts on “A love affair”