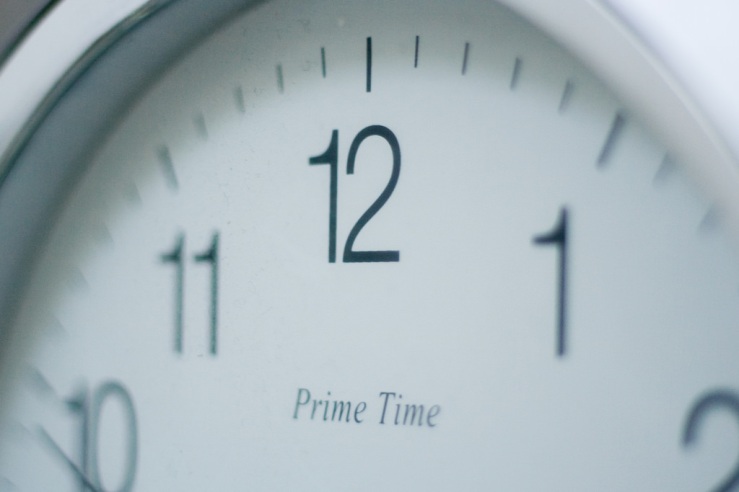 So. As the poet says: Time keeps on ticking (ticking ticking) / Into the future.

I’m not sure what triggered me this time. I had a bad night the other night: woke up at 1 a.m. chilled to the bone, teeth chattering. I couldn’t return to sleep, and eventually the unnatural chill was replaced by sweats, by a heat so intense that I had to kick off the covers. (Which made my wife happy, as more for her.)

As far as I know, the chill wasn’t related to anything I had done the night before. And what had I done before going to bed? Why have a couple of Manhattans, of course! It’s my thing.

Or at least, it was my thing. Or, rather, it will not longer be as much of a thing as it has been for a while. How long? So long that I don’t remember when a cocktail or two or three a night became part of my routine.

My wife often reminds me of my words: “I’d never drink alone at home unless it was with dinner. That’s just pathetic!” I never felt pathetic. (I have enough self-regard to avoid that.) But at some point being everyone’s favorite tipsy librarian transmuted from a pleasant pastime to something which, while not a chronic problem, was definitely something of concern.

And, of course, it’s hard to do something like this—write—when your after-work time revolves around mixing and drinking cocktails. Soon, things you want to do—write a blog post, work on that new novel (more on that later), get that editing project done—fall by the wayside when you lack a certain amount of self-control.

Then there’s the problem of that fatty liver and the concomitant high cholesterol. A bourbon a day does not in fact keep the doctor away. At least not until you get a good control of that fatty liver and get your cholesterol to a level where you don’t have to take yet another medication. I have avoided visiting my awesome physician out of embarrassment. I’m not Muhammad, and he isn’t the mountain coming down to me. Eventually I have to put on my big boy pants and decide that flirting with really nasty illnesses is not worth the all the McCallan 24 year in the world.

In other words, for some ineffable reason, this weekend I sort of grew up. Getting household finances in order. (Did I mention that buying a bottle of bourbon a week—1.75 liters no less—eats a big hole in your budget?) Making needed niggling repairs. Decided to start walking and slowly build up to jogging.

Maybe it’s because I have an idea for a new novel. (Again, more on that later.) Maybe it’s because I read this article from Scientific American and the idea of being around long enough so that I can be around long enough to circle a faraway star appealed to me. Maybe this whole impossible mess makes me think we might make it beyond this corner of the universe and I want to see it with my own eyes. And, of course, I have a wife, I have family, I have friends. I’m rather fond of them. I’d prefer many more years with them, and for them to not mourn an early grave.

So, this weekend, I made decisions. And the decisions weren’t even that hard to come to. There was a finality to them, a sense of “Yes, well, that’s obvious.” My mother didn’t raise a fool. Just like it took me a while to find my career, it’s taken me a while to admit that, while I can forever be young at heart, I also have to take notice of my body so that it can keep up with said heart. It feels, dare I say it, adult. And that’s not necessarily a bad thing.

As we enter uncharted waters with the political situation, one of the things which will get one by is to fix the things one can fix. This is one thing I can fix. What? Taking care of myself, so that I can then care for others.

Man. Adulthood is rather pleasant.